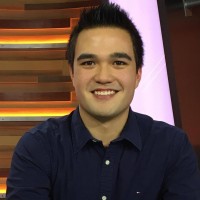 Matt is a Canadian that proudly resides in one of the worlds greatest sports meccas, Toronto. After graduating from the College of Sports Media, Matt has seen his esports work appear in places such as The FNTSY Sports Network, SportsGrid, RotoGrinders, WWG as well as HUD. Matt has produced, hosted and edited shows from scratch and has reported from venues such as Madison Square Garden as well as the Staples Center. Not only is Matt submerged in the world of esports, he also works as a story editor with TSN, Canada’s largest sports network. Three things make this Canuck happy. Poutine, poutine &amp; more poutine.